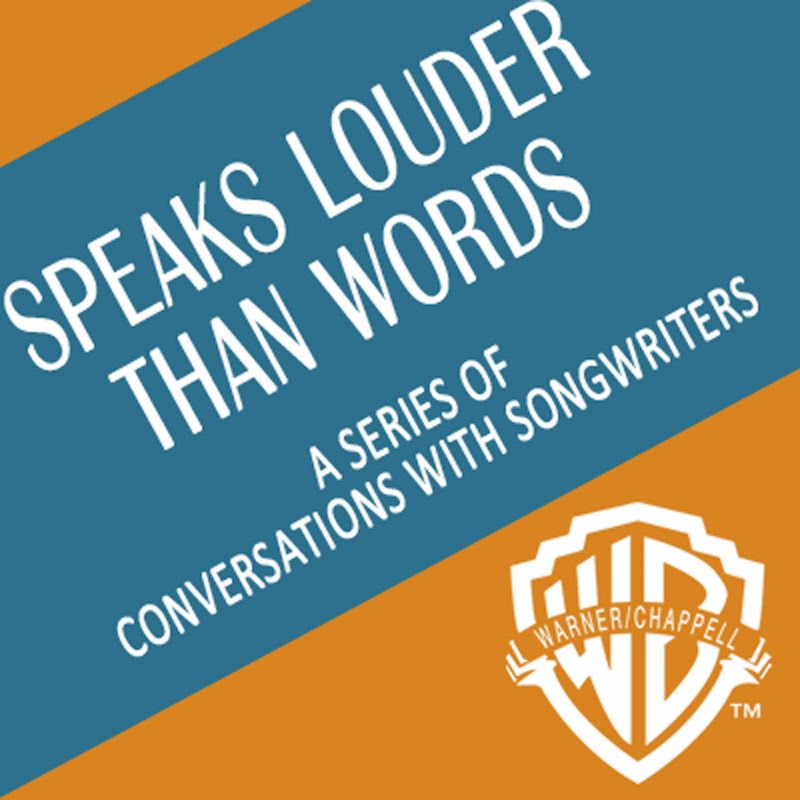 Speaks Louder Than Words is the podcast I produce and edit. Strangely, I've never really felt the need to mention it on Some Call It Noise before as, in my head at least, the two have always been very separate. The podcast is part of my work life. It's produced for Warner/Chappell Music and deals solely with Warner/Chappell artists and writers. The blog on the other hand is a personal thing, about music that is important to me regardless of where it comes from. The reason that I'm sharing the podcast on Some Call It Noise now is because this latest episode (which includes one of my rare appearances in front of the microphone) is one of the closest the subject matter has come to crossing over.

Last week saw a flurry of activity and announcements from Wye Oak. The band, originally from Baltimore but now spread across the USA, have announced the release of their fourth studio album, Shriek, on April 29th and the first track to be released from it, “The Tower”, has been played on various radio stations and podcasts and a video has been doing the rounds online.


Last year, when discussing the new album, Jenn Wasner and Andy Stack revealed that it would feature no guitars. This news came despite an August 2012 concert broadcast by NPR where the band debuted 2 new songs, both very heavy on guitar and both astonishingly good. However in the year and a half since then, the band has progressed and those songs seem to have fallen by the wayside.