Three Reviews On The Sampler 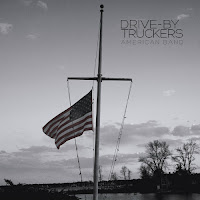 Over the last couple of months, I've been writing and recording occasional reviews for Radio New Zealand's much loved music review show The Sampler. 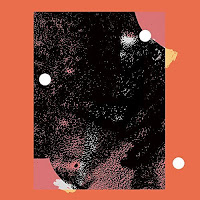 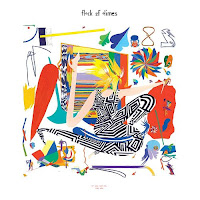 The venerated Nick Bollinger, The Sampler's producer, writer and host, has very kindly made room for my reviews and has been incredibly helpful and patient in showing me how to write a decent review for the radio. It turns out that writing words to be spoken out loud is a rather different task than writing them to be read on the page.

Given free reign to pick the new releases I wanted to talk about, I picked the records that resonated with me most in the last few months.

The Driver-By Truckers' American Band, is the political album that 2016 seemed to need. Though it mainly deals with the social pain that America has suffered through over the last few years, it seemed eerily prescient in this of all years. You can hear my review here.

After 2 long years of waiting, the D.D Dumbo album came out this year. Initially I found it difficult to get to grips with, as I was rather attached to the live versions of tracks like "Walrus" (to hear those versions, I highly recommend this great video from NPR). But it grew on me and soon I was happily lost in the dense production and myriad sounds on Utopia Defeated. You can hear my review here. There is also a rather enlightening interview with D.D Dumbo himself by Kirsten Johnstone that is well worth your time.

Finally, I talked about Flock Of Dimes' If You See Me, Say Yes. I've long been a fan of Jenn Wasner's work with Wye Oak, as well as the early Flock Of Dimes singles. She's a brilliant songwriter and musician and this album was a great showcase for those skills as well as, for the first time, her talents as a producer. You can hear my review here.