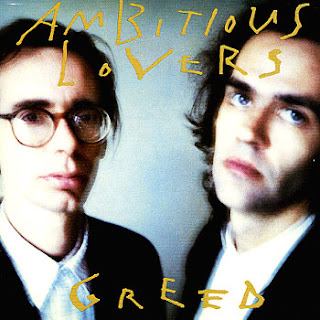 There is an argument to be made for separating the image of the performer entirely from pop music. The idea that so many of today’s manufactured pop icons are little more than fashion models who happen to have made a record is one that you will hear voiced by many music fans. And there is little doubt that the image of the star has certainly taken priority over the music to the point where people who don’t pay attention to the pop charts can’t hum any of Lady Gaga or Rhianna’s songs but they can damn sure tell you what they look like. They know the image rather than the music, which seems like a rather bizarre situation for a pop singer to find themselves in, where their primary means of creative expression, their art (if they see it that way) is side-lined in favour of…well…marketing. That’s not to say that the music is bad or (in the case of Lady Gaga at least) the marketing doesn’t have some sort of artistic merit of its own, but surely if you are primarily known as a musician, then the music should be at the forefront of your persona. 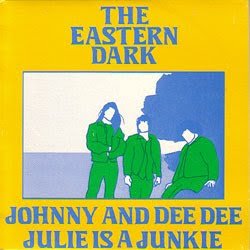 Australian music often gets a bad rap. In most people's minds, mine included, music in Australia started with Men At Work, ended with Silverchair and was filled out by a few soap stars turning to mainstream pop. Over the last couple of years though, I've seen more and more evidence of a great indie rock scene that was prevalent in australia during the late 80's and early 90's that seems to correspond with the scene in the states. Indie rock in America (and the UK) is covered in such detail that a lot of smaller, more distant scenes get lost somewhat in the process. For example, Evan Dando and the Lemonheads are lauded by the press and the fans and quite rightly too. But much less attention is paid to Smudge, the Aussie band who were a big influence on Dando during the 90's and whose front man, Tom Morgan, was Evan's Writing partner for a while. Have a listen to their song Divan and see how similar it is to the Lemonheads' 90's albums. 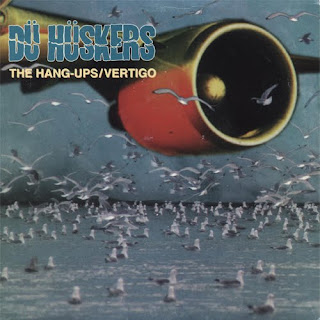 It's hard to underestimate how much impact Hüsker Dü made. They are often credited with single handily inventing indie rock, along with being one of the most interesting and clever bands in hardcore punk. Though they were short lived, lasting less than 9 years, they managed to wield more influence on music than any other underground band of their time.

One of the jewels in Hüsker Dü's crown was their Eight Miles High single. A cover of the Byrds' sprawling, psychedelic classic, the single seemed to condense everything that was great about Hüsker Dü into one song. It is loud, it is fast and it is filled with anger and emotion. Bob Mould's performance on this single is possibly the finest of his career. He shouts the lyrics until they are indecipherable yet still manages to maintain the melody and catchiness of the song above a wall of guitar noise. Grant Hart's frantic drum rolls and Greg Norton's uncomplicated yet intriguing bass part provide the perfect grounding for Mould's frenzied and distorted attack. The track is a high point in an illustrious career. Why then would you want to take on the task of trying to replicate it? Well, it turns out that Du Huskers, the split single by The Hang-Ups and Vertigo, inevitably falls short but it makes a half decent go of it nonetheless.
Read more »
Posted by Elliott at 13:57 No comments: